A good news story in the midst of all the gloom…….

Let’s all stay in, get past this time, protect our retired population & and get back to Aquarobics asap! For Alan, and for everyone else who wants to get back to living their usual full lives! 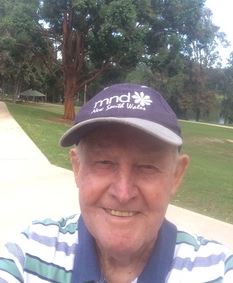 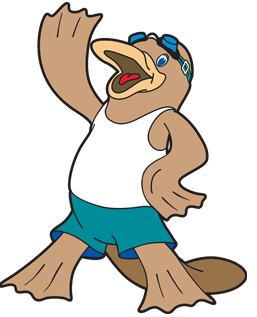 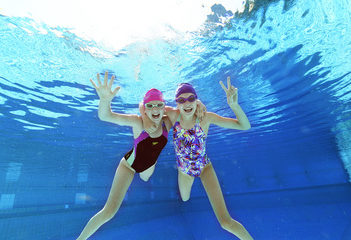 Whilst we are thrilled to have Saturday 13th June announced today as a reopening date, we are still awaiting confirmation of number restrictions in cl MORE 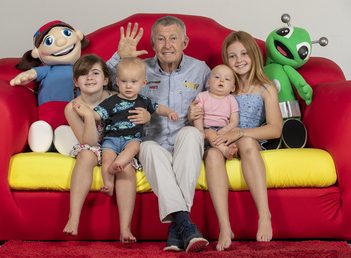 A new initiative from Kids Alive is set to entertain and educate families about water safety. The Kids Alive ‘Couch Concerts’ was a series of free MORE